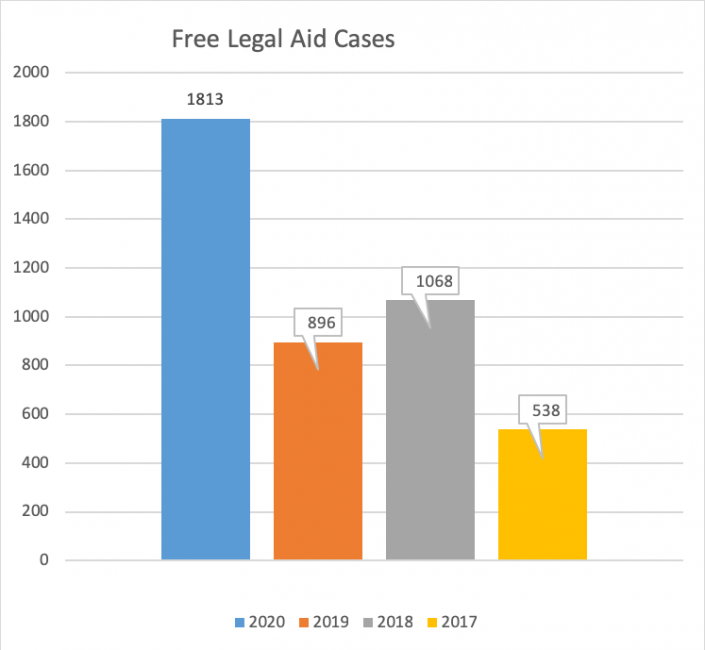 These figures represent the accumulated number of free legal assistance provided by the Asma Jahangir (AGHS) Legal Aid Cell team of Advocates each year through versatile channels, including: Walk-in clients, prison visit clients, referrals from the 16 community based paralegal centers and other sources, phone calls and emergency helpline number.

NATURE OF MOST COMMON CASES 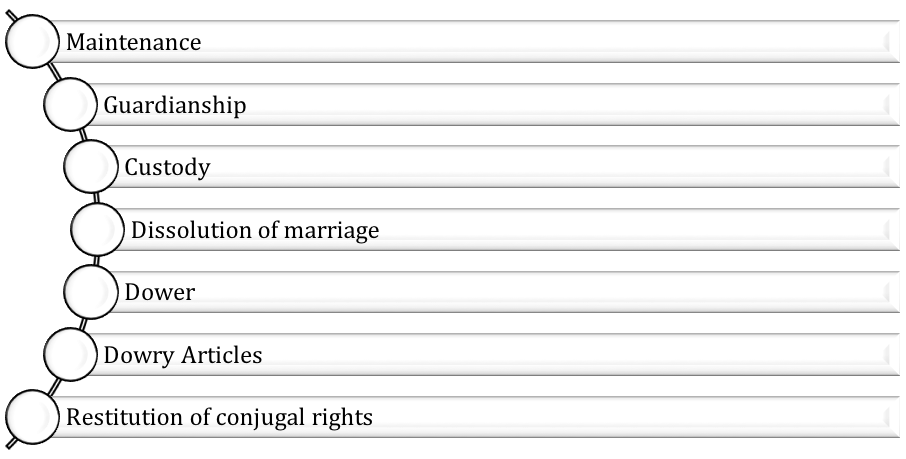 In addition to these the Asma Jahangir (AGHS) Legal Aid Cell provides free legal assistance for all disputes causing a breach of Human Right’s violation for women, children and minorities. 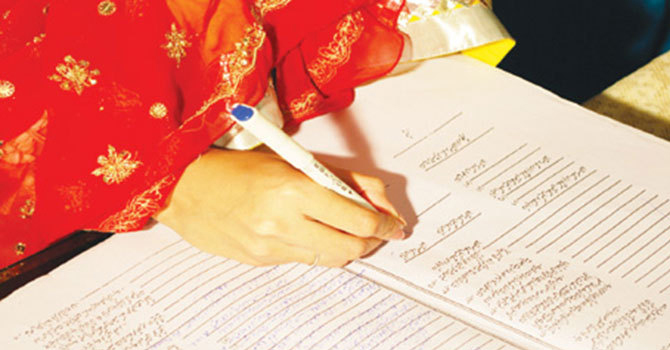 A once-veiled woman from an orthodox Muslim family is challenging Pakinstan’s traditional social system: she married the man she loves rather than the man her father chose for her. 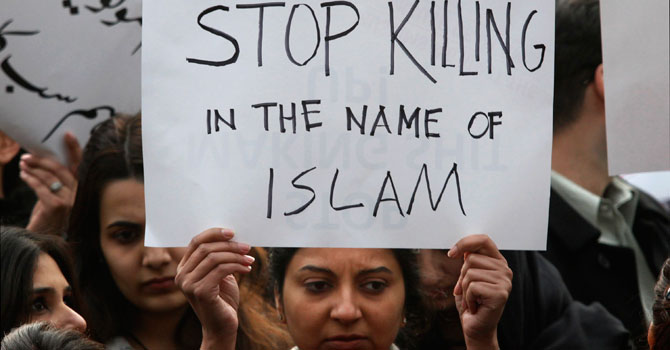 Accused under the Blasphemy Law

Pakistan’s Penal Code Section dates back to pre-partition India when it was introduced in 1860. Section 295, better known as the Blasphemy Law, deals with religious offences and was meant to prevent 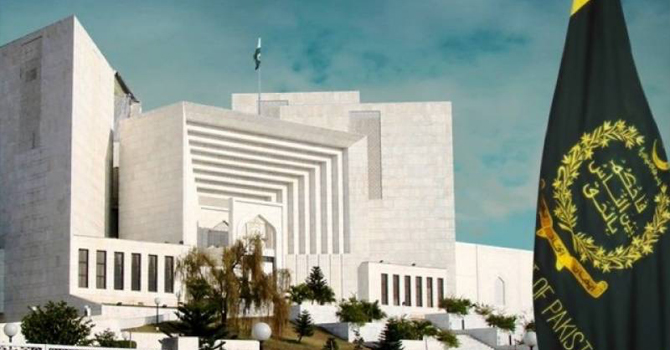 The Supreme Court on Wednesday ordered Punjab prisons department to remove chains of farmer leader Mehr Abdul Sattar imprisoned in a Sahiwal jail, and allow his family members and lawyers to meet him there.